We all know him, we all love him, and this month for our four year anniversary, we’re going to celebrate him: it’s Roscoe, the big boss himself! For this very special Featured Friend, we’re going to learn a little more about our favorite 9-year-old Golden Retriever and how he came to run and operate his own business. We hope you’re as excited as he is!

Roscoe was born and raised in the windy city of Chicago, Illinois, where he and his family first met in the summer of 2010. At that time, Roscoe was going by the name of Emory and was just an eight-week old puppy waiting to find his forever home. Luckily for him, when his parents first went to visit him at the rescue they immediately fell in love and knew that he was the dog for them! Maybe it was his cute, worried expression or perhaps the funny, little grunts he made when getting picked up. Whatever it was, Roscoe’s family took him home that day and from that point on, he became the Roscoe we all know and love!

Life after his adoption was perfect for Roscoe as he quickly became a city-dwelling dog; first living in Chicago, then New York City, then Boston and finally Portland, Maine. It seems Roscoe was always meant to live among the hustle and bustle of city life as his mom remarks how he thoroughly enjoys exploring the sights, sounds and experiences of every new city he’s in. Perhaps it’s his laid-back attitude or fun-loving personality, but Roscoe has always been a dog that just goes with the flow and handles every situation with patience and tolerance. Of course, that doesn’t mean he doesn’t know how to have fun! In fact, in his spare time, Roscoe’s favorite activity is heading to the beach in any season to explore, chase tennis balls and play in the ocean. He also absolutely loves the snow! His mom says both activities bring out the puppy in him and earns him one of his favorite foods: ice cream! It sure sounds like the perfect life for a pup like him!

Fast-forward to the winter of 2016 and Roscoe is, of course, about to start a career that some dogs only get to dream about: opening up his own doggy daycare! His mom reflects upon how Roscoe loves being the big boss as he is showered with all the love and attention that he (and we!) definitely thinks he deserves. It is his name on the sign after all! Of course, Roscoe’s true reasons for opening up his own, local business is to get to know the dogs of Portland and provide them with a fun and safe place to socialize and play. Being an older gentleman himself, Roscoe doesn’t tend to play in the groups as much anymore and prefers to hang out in the office with his mom where he can simply greet everyone who comes on in. It might be a simple job, but it’s an important one! Roscoe truly loves his work and we just know he is beyond grateful for the opportunity to represent a space where his fellow canines can come together and play. He might be the boss, but his parents don’t let it get to his head (too much)!

Nowadays, Roscoe has taken on another important job which he takes just as seriously: being an awesome big brother to his human sister Clementine! His parents are so proud of how patient and loving he is with his little sis and how flexible he has been through such a big transition in his life. On top of running the business, being a big brother and the perfect family pet is everything Roscoe hopes to accomplish in his life, and we’re all so proud of him! As his mom puts it best: “Our family (and my career!) would not be complete without Roscoe, and we’re so, so grateful he found us!”

If you would like to follow Roscoe along on his adventures into family and fun, follow him on instagram at @coecoegram (his mom laments that his account has been dormant for a while, but there’s definitely an idea of reviving it soon!) 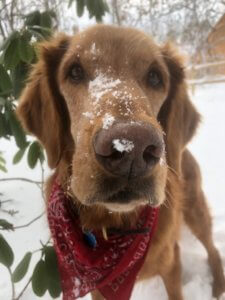 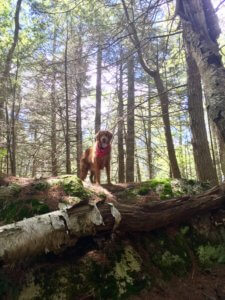 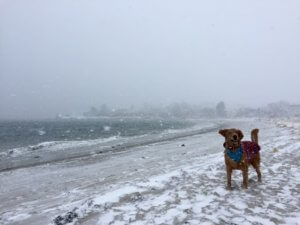 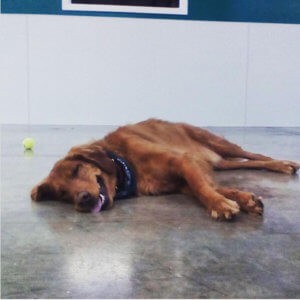 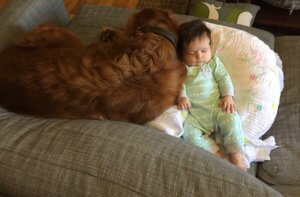 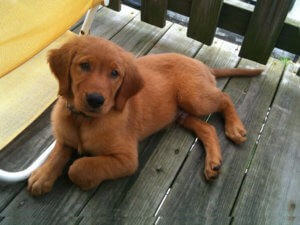 Ready to join the pack?